A police officer in the Mexican border state of Tamaulipas is under investigation following allegations of recruiting other cops as hitmen and using law enforcement information to lead an intelligence unit for Los Zetas.

Known in the criminal underworld as El Chino, former Tamaulipas Police Officer Jose Roberto Olivarez Mujica is currently under investigation for allegedly creating a law enforcement-based intelligence unit for the Cartel Del Noreste faction of Los Zetas that would use police information to target rivals.

According to U.S. law enforcement sources who operate in Mexico, El Chino is also believed to have recruited corrupt police officers as hitmen. He reportedly ordered the murder of rivals, cops working as independent drug dealers, and those working for the Gulf Cartel.

Authorities arrested him in mid-2020 in the Tamaulipas capital of Ciudad Victoria on charges of murder and engaging in organized crime. El Chino, who is from Nuevo Laredo, remains in prison in Tamaulipas as the case moves forward. 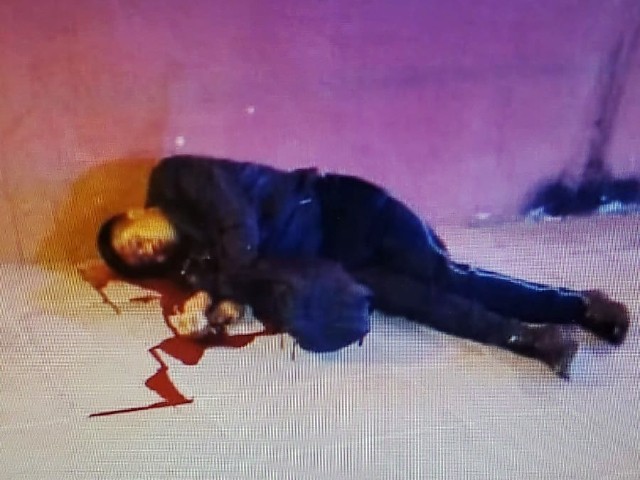 In one case that is still ongoing, El Chino is believed to have ordered the murder of a fellow cop who had joined the CDN-Los Zetas but had failed. The cell members, allegedly acting under El Chino’s orders then dismembered that police officer and dumped his remains in trash bags 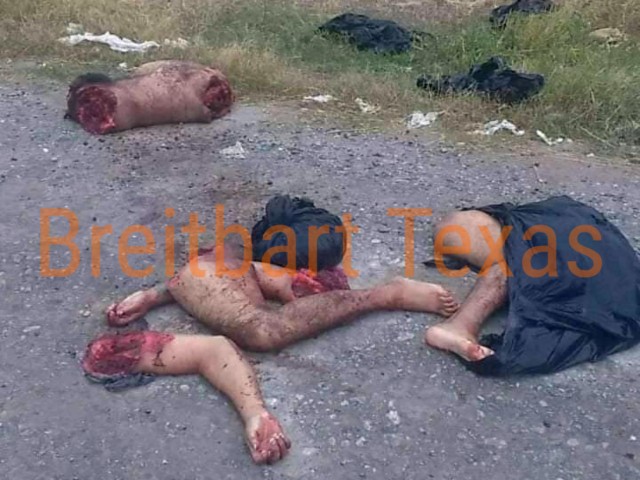 The case against El Chino points to widespread corruption within the Tamaulipas State Police at a time when the agency is reporting that government officials claim a decrease in crime despite the entire state being fought over by factions of the Gulf Cartel and the CDN-Los Zetas.

In the border city of Miguel Aleman, a group of state police officers is under investigation arresting two underage teenagers from the town of Ciudad Mier and turning them over to the Gulf Cartel, Breitbart Texas reported. The teens are believed to be linked to the CDN-Los Zetas and have not been heard from since.

Gerald “Tony” Aranda is a contributing writer for Breitbart Texas.

Environmentalists may have cheered when President Biden pulled the plug on the Keystone XL...
Read more
U.S News

After being cancelled last year, the annual culling of the underperformers is underway once again at BofA.Following a slowdown in layoffs during the pandemic...
Read more
World News

Column: CNN Should Shut Up About ‘Misinformation’

The Democrats Are Not Governing

Let’s just state this unequivocally right up front: The Democrats have no interest in governing the country with the aim of enhancing the country’s...
Read more
Politics

All that work for, and faith in, Kavanaugh and Amy Coney Barrett! As with John Roberts before, we are once again the victims of...
Read more
Politics

Kasich: Trump’s Popularity and Strength Are ‘Fleeting Every Day’

Exclusive– Conservative Documentarian: Elections Are Not Won and Lost in the Days During an Election, but in Between Elections

“Elections are not won and lost in the days during an election; it’s between the elections,” advised Amanda Milius, director of The Plot Against The...
Read more
UKLONDON NEWS
Facebook
Instagram
VKontakte
Youtube
Go to mobile version