The final MAGA rally transpired in Beverly Hills, California on Saturday as thousands of Trump supporters gathered three days ahead of the 2020 presidential election.

The final Beverly Hills pro-Trump rally ahead of the widely anticipated November election started with some conflict with protesters, but that didn’t stop Trump supporters from rallying in support of President Donald Trump.

Whitney R., who attended Saturday’s rally, told Breitbart News: “the silent majority is silenced no more, chants of hope, freedom, and inclusion rang throughout the streets of Beverly Hills… it was an incredible feeling.” 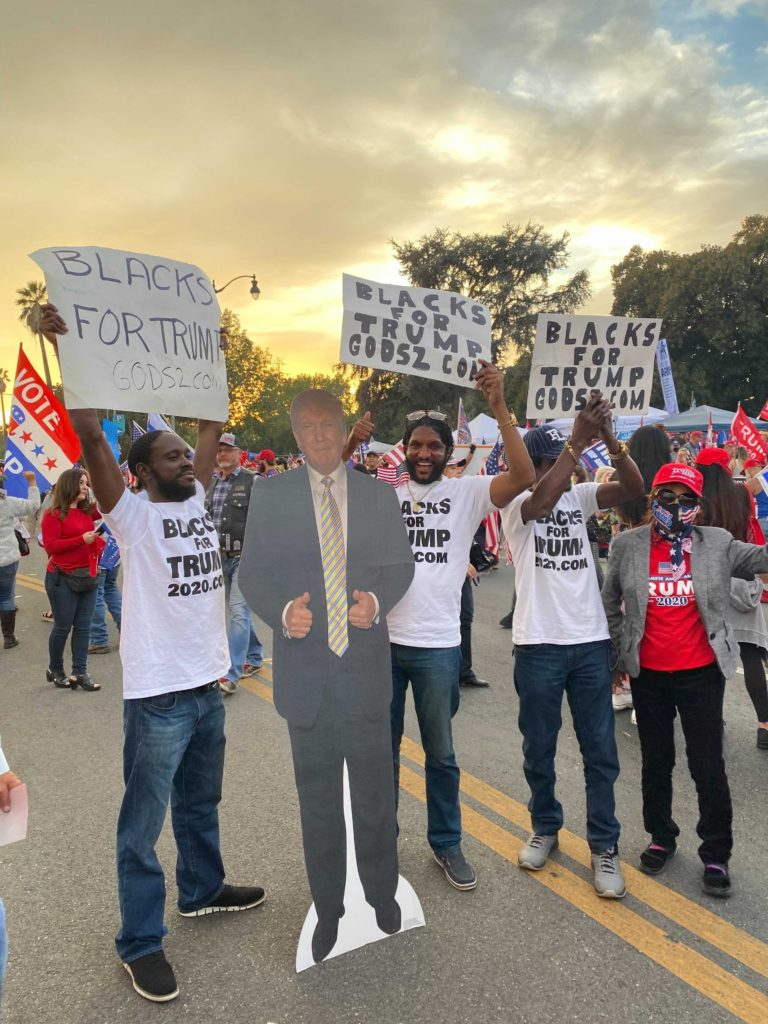 “#MAGA FREEDOM RALLY – Beverly Hills 10.31.20 AND WE’RE JUST GETTING STARTED,” Latino O’Crazio CornPop wrote on Twitter at the start of the rally. 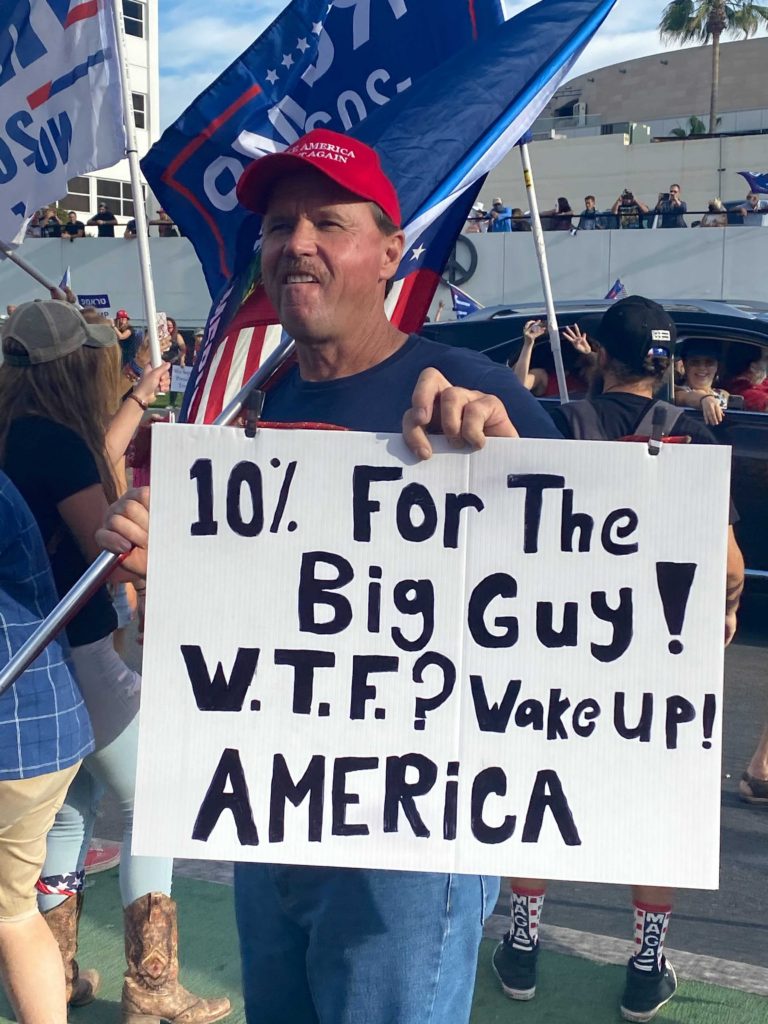 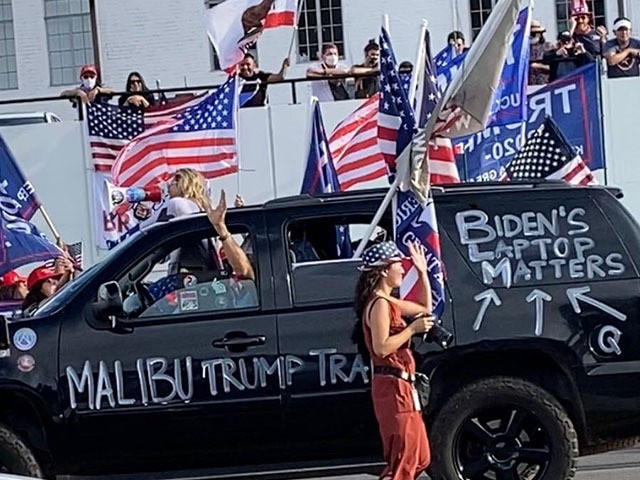 Tony Bobulinksi was supposed to be the CEO of the new entity, called Sinohawk, and an email described a 10 percent stake for the “big guy,” whom Bobulinski said was Joe Biden himself. 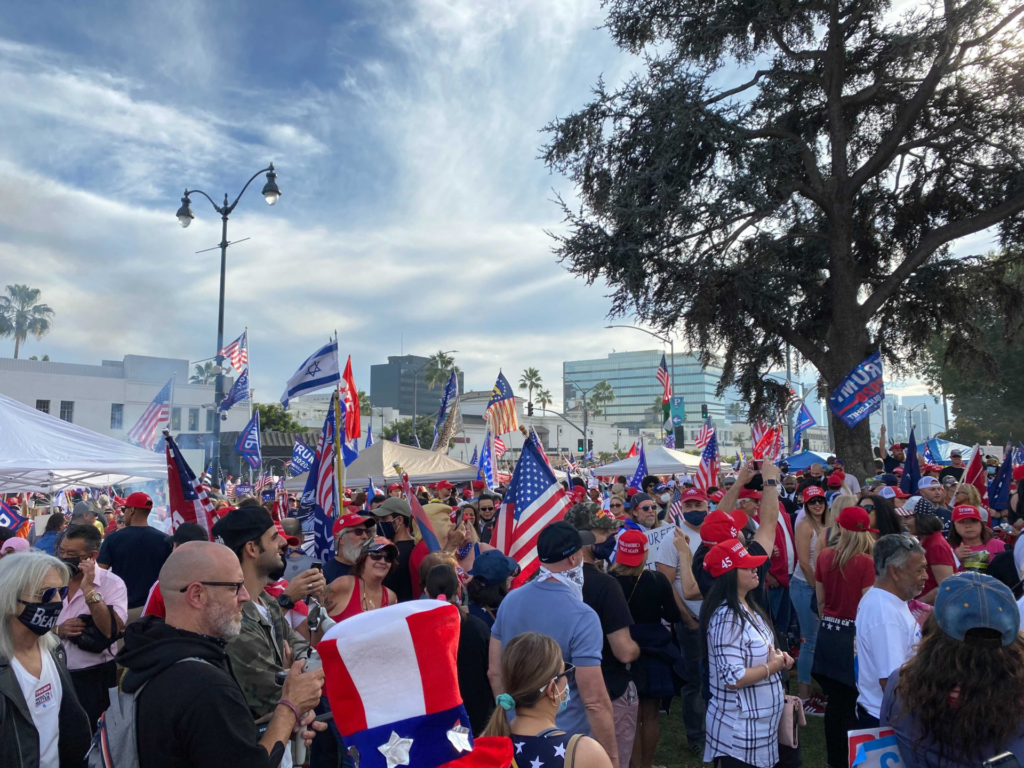 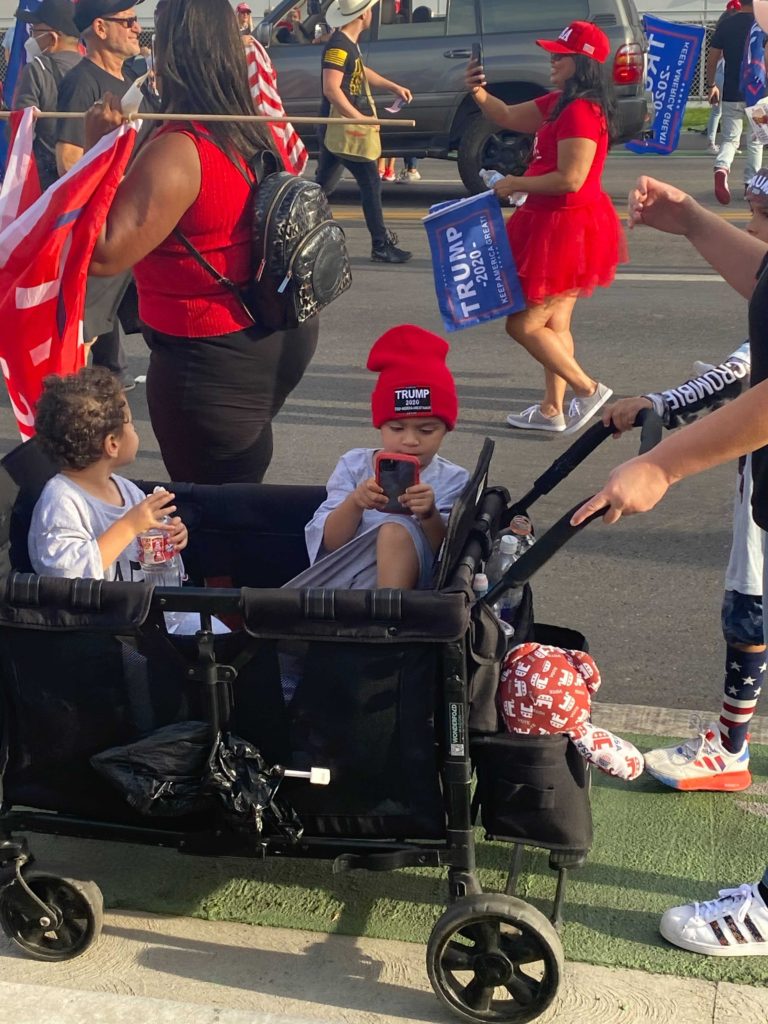 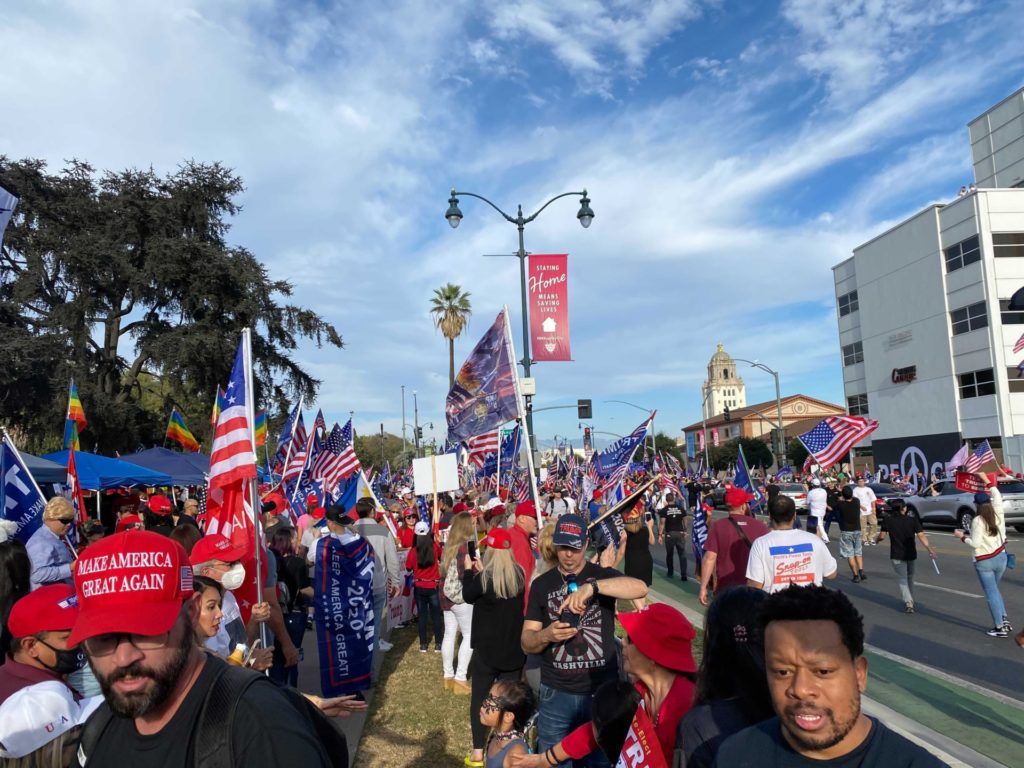 “This is Beverly Hills, California today. Thousands of patriots gathered to show their support for President Trump,” wrote Mike Coudrey, who shared a video taken of the rally from aerial view.

This is Beverly Hills, California today.

Thousands of patriots gathered to show their support for President Trump. 🇺🇸pic.twitter.com/oMMrgys6pi 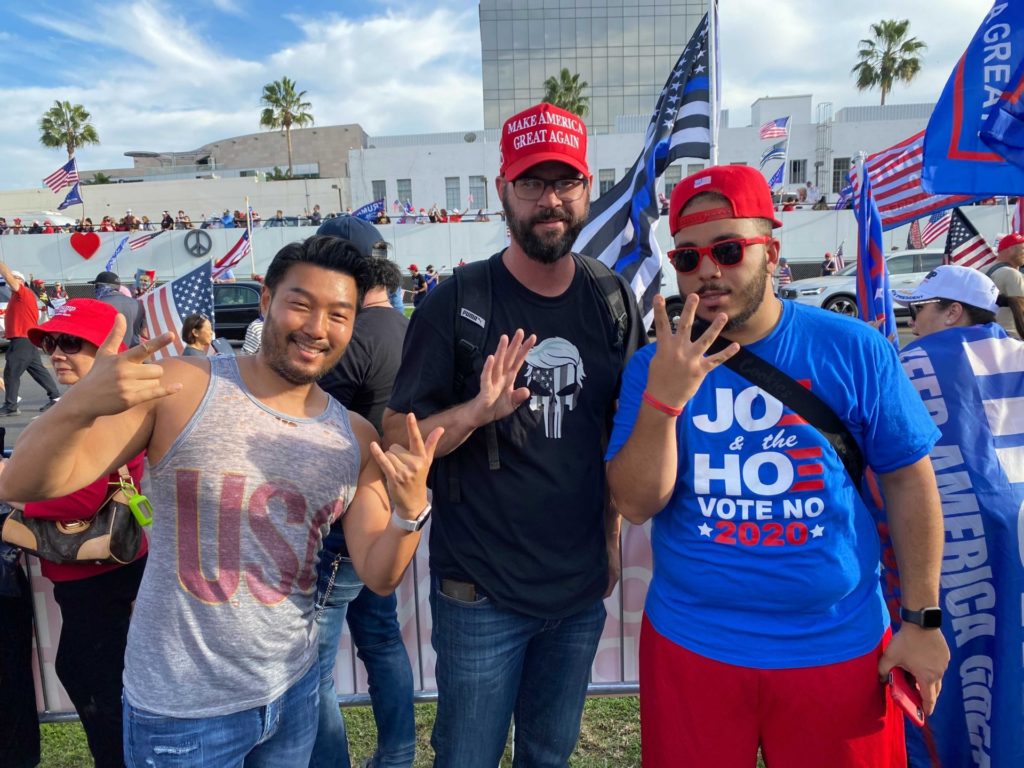 Photo: Whitney R. Trump supporters in Beverly Hills hold up four fingers, expressing their desire for President Trump to be reelected for another four-year term. 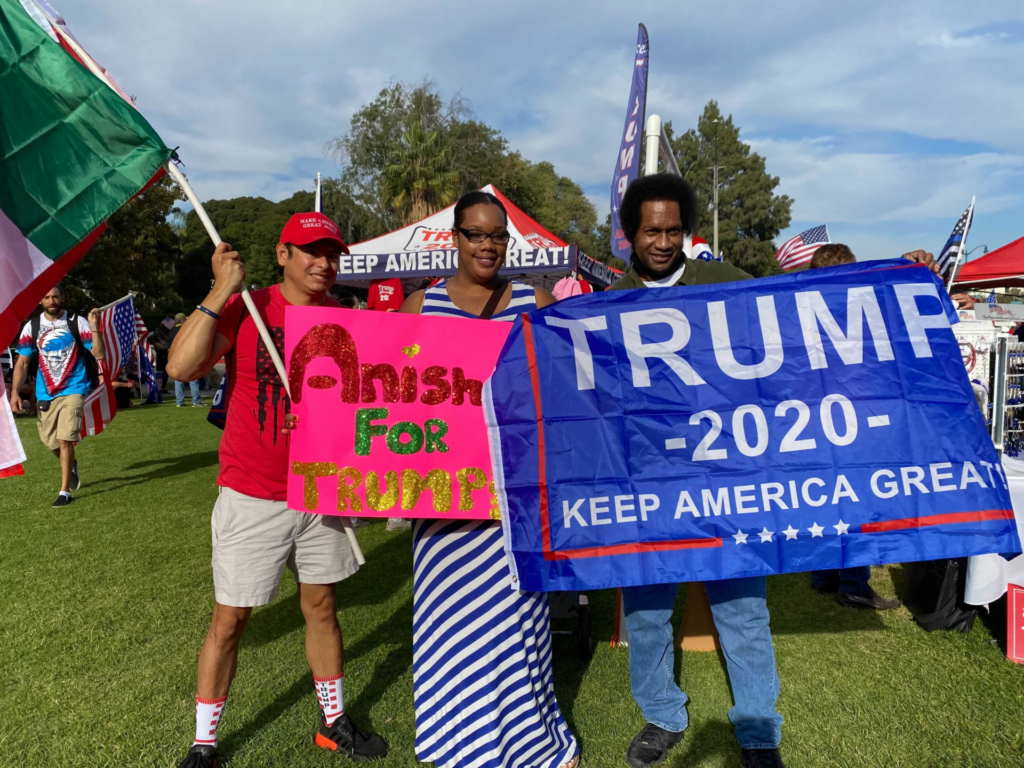 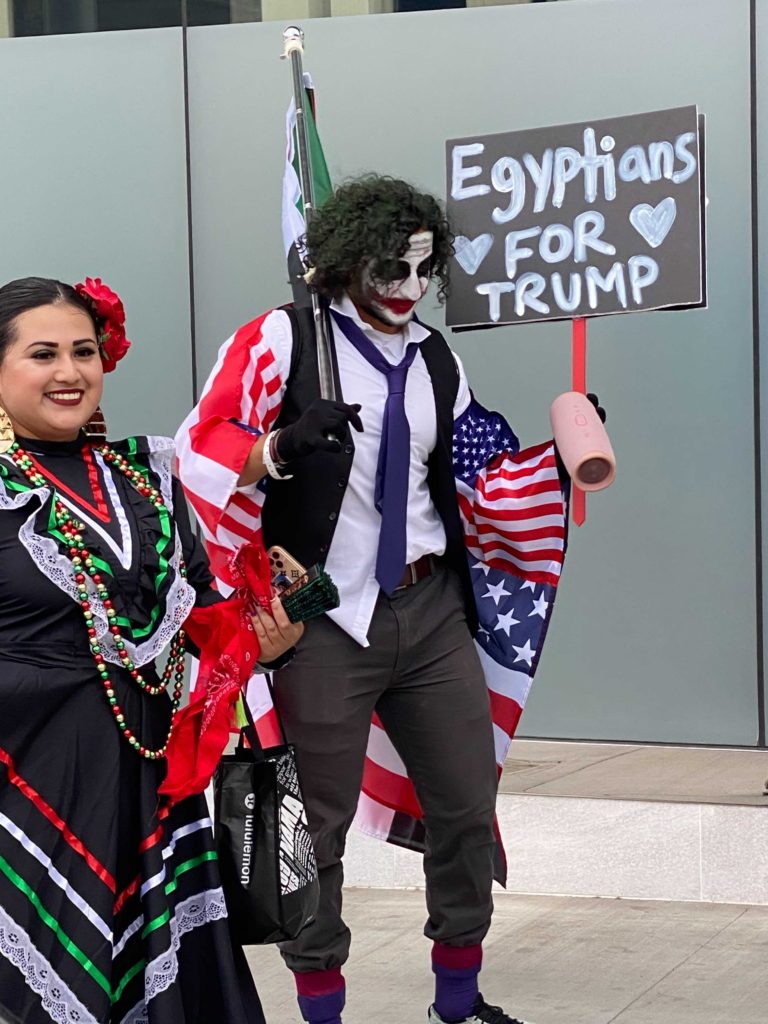 Photo: Kelly T  An individual appeared to be dressed as the Joker carrying an “Egyptians for Trump” sign. 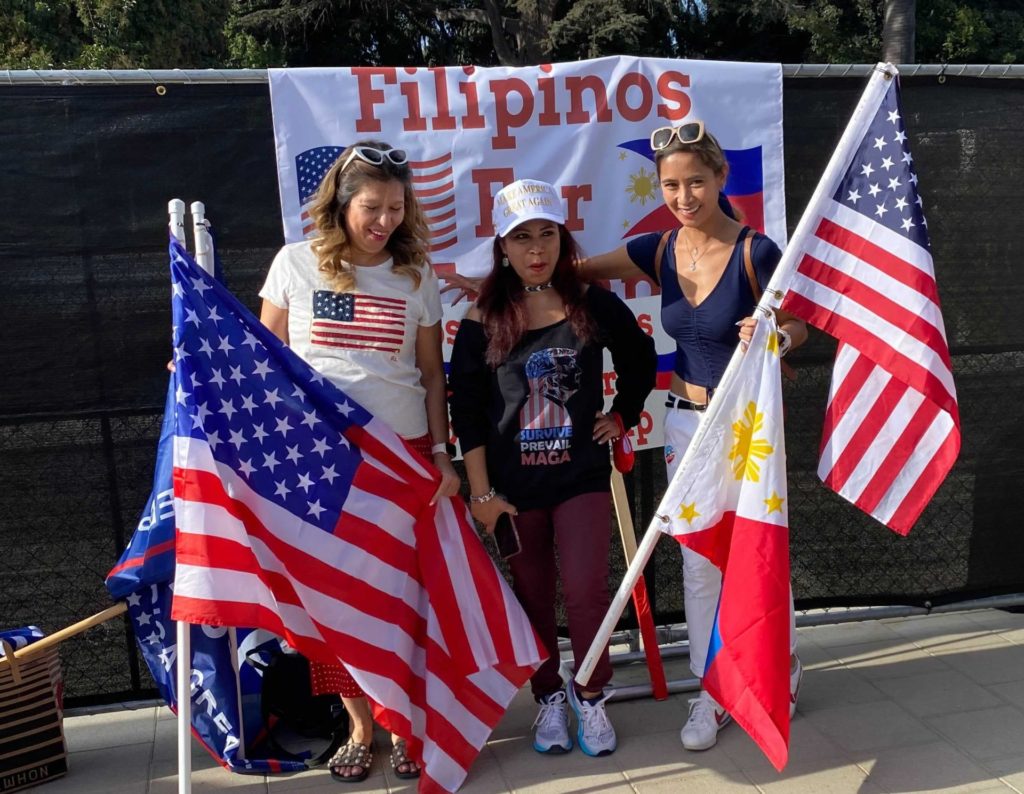 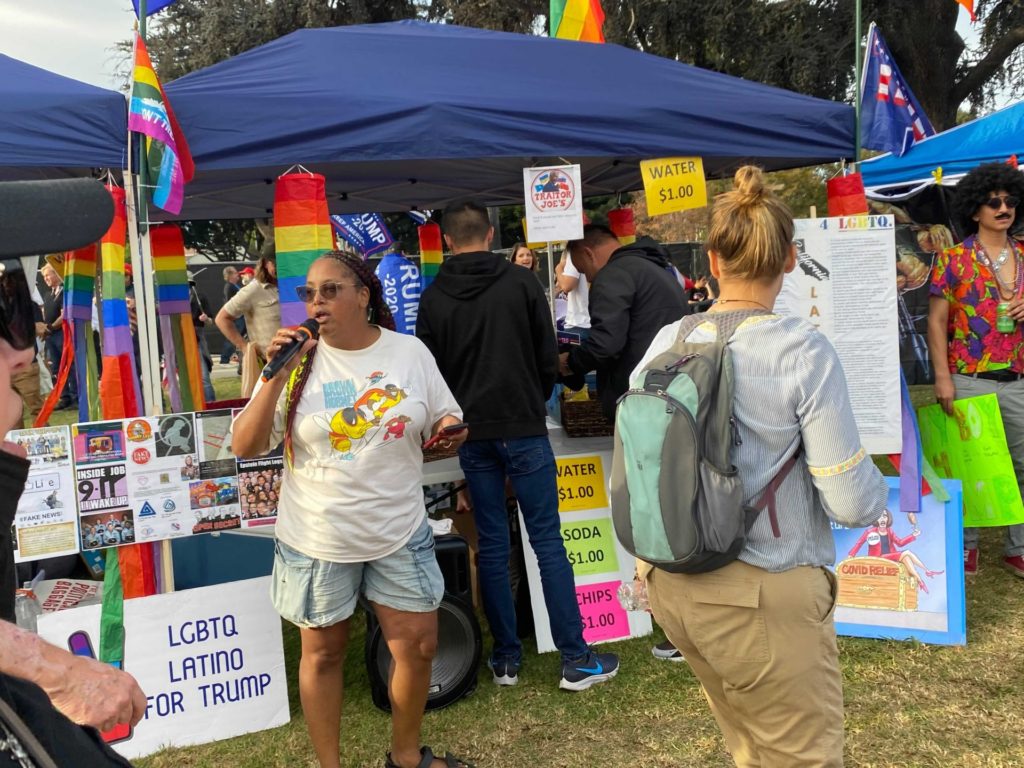 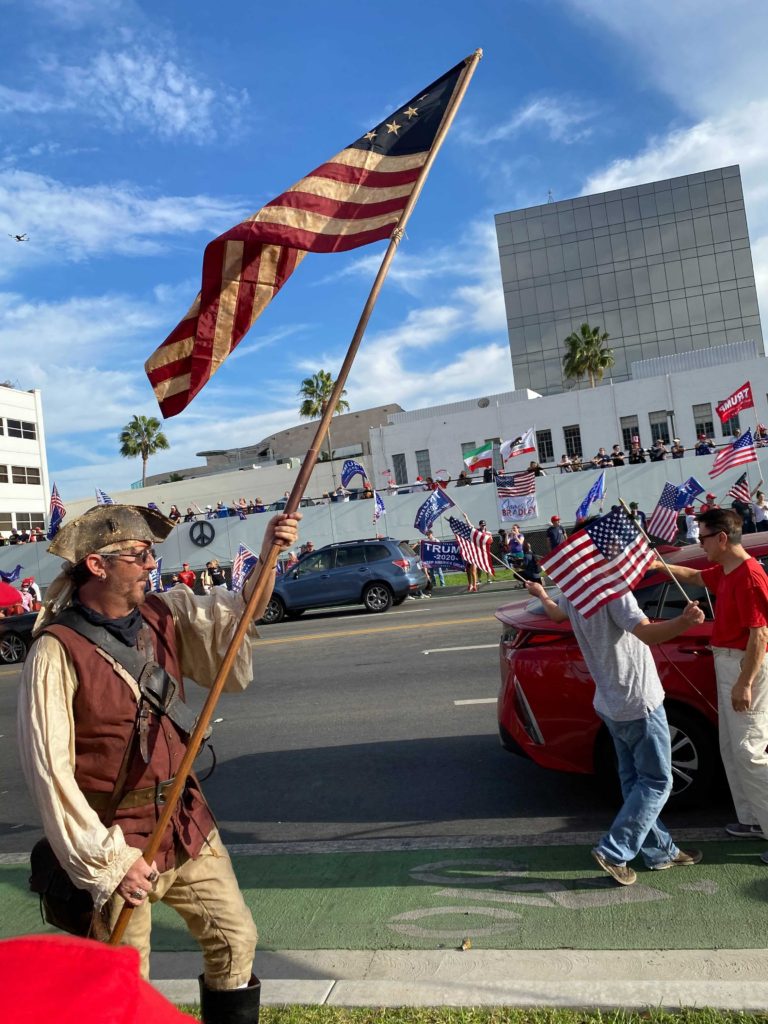 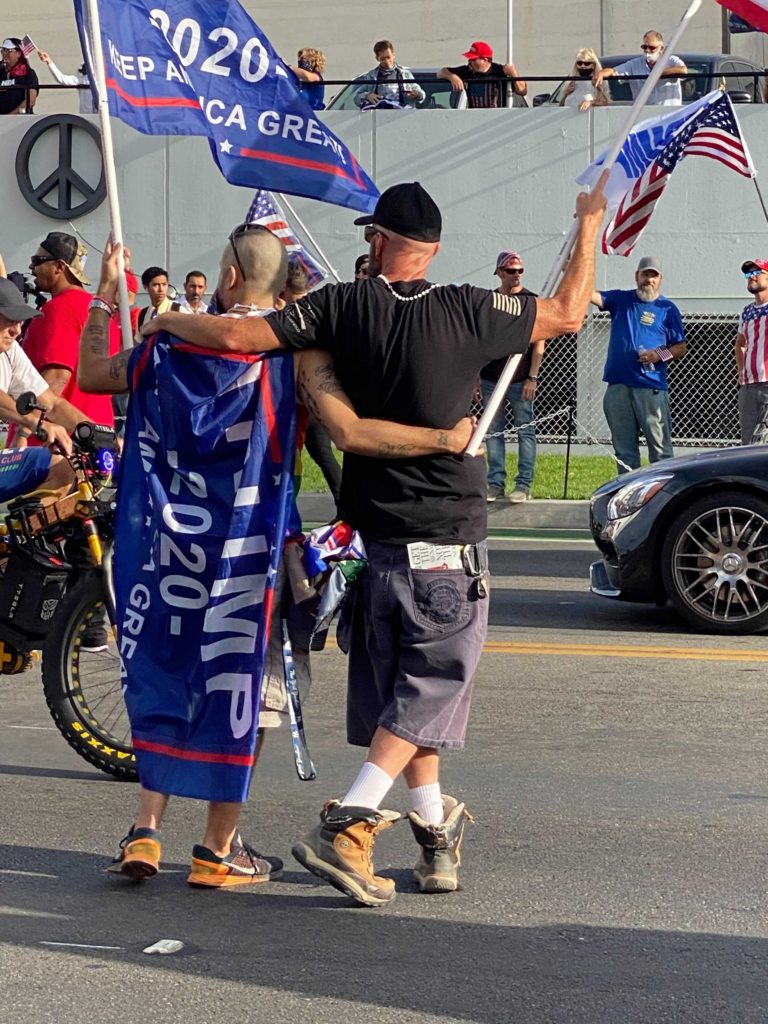 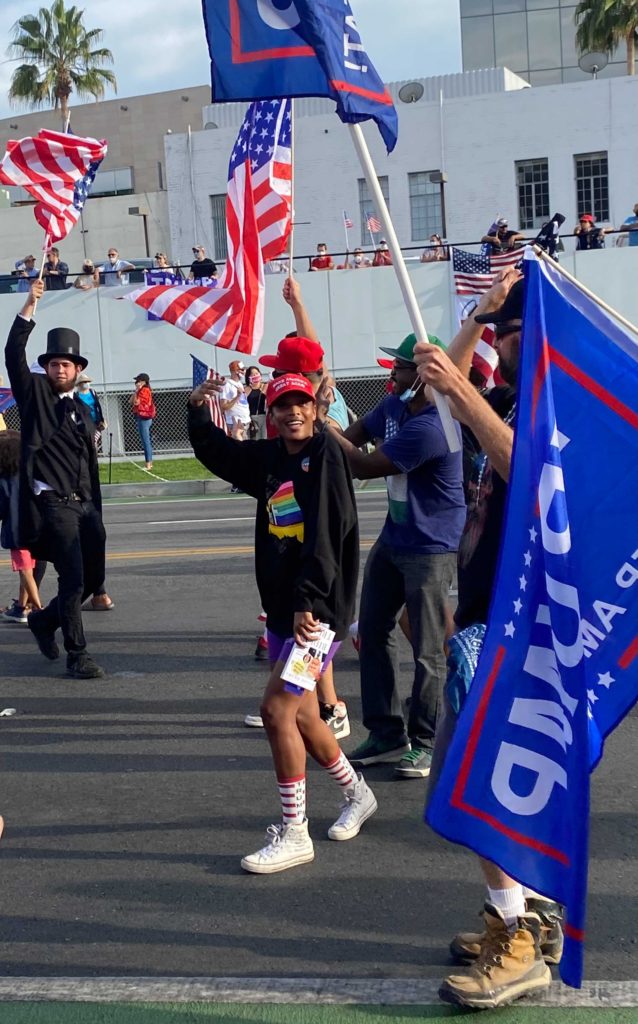 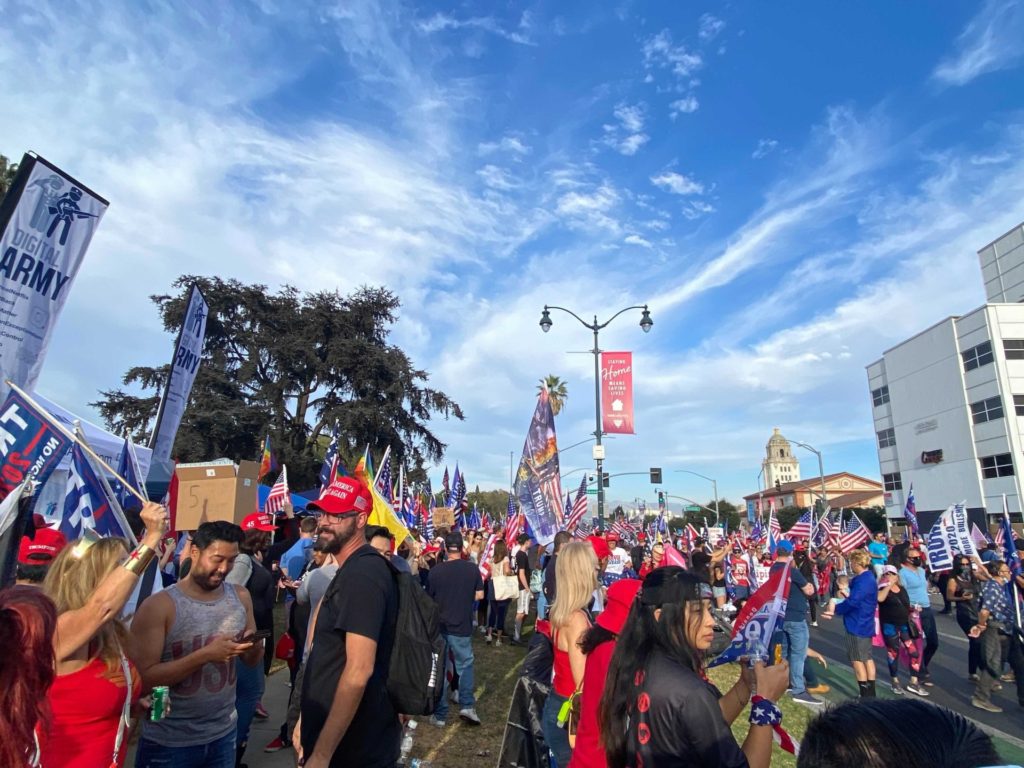 New Jersey Gov. Phil Murphy was confronted in a restaurant for his coronavirus restrictions...
Read more

Wall Street Ally to Donald Trump: Time to Move On